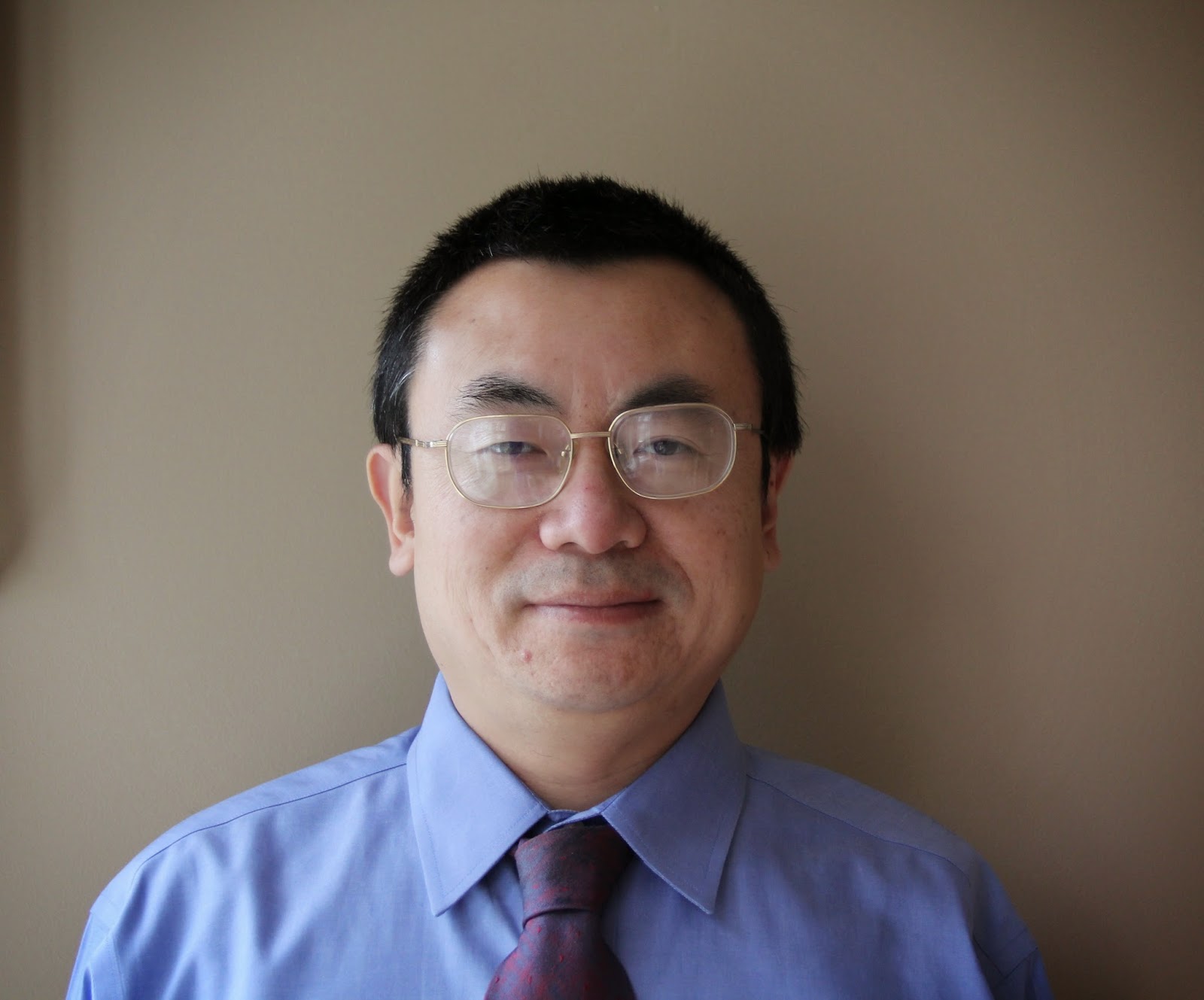 As a native of China, Dehai Zhang’s earliest desires to become an attorney began with watching American movies about lawyers and realizing that he wanted to become more educated about the American legal system. Ultimately, it was his desire to make a difference in people’s lives that pushed him to apply to law school. He attributes the decision to select Touro Law specifically in part to Dr. Susan Thompson, Touro Law Center Director of Enrollment, whom he met at a Law School Forum in Boston in 1996. Dehai recalls, “she gave a very persuasive and warm-hearted introduction about Touro Law Center. She is very knowledgeable, super-friendly.” He decision to apply was reaffirmed by his discovery that Touro Law Center offers first class legal education with convenient access to comprehensive court systems just across the street.

The decision to attend law school signaled a drastic career change and did not come easy to Dehai. He was teaching English in a college in China before obtaining his Master’s degree in Theological Studies. He states, “I now realize that those experiences laid a necessary foundation for me to study law and I would readily take the same journey again. I believe that when one loses passion for his or her current career path, it is time for a change.” Legal practice requires a tremendous amount of rational and passion but he finds it wholly rewarding in terms of being able to make a difference in people’s lives. He first felt the satisfaction of being able to help others while working as a teaching assistant in Contracts as part of Touro Law’s Legal Education Access Program (LEAP). The experience gave him the opportunity to utilize what he had learned in class to help other minority students academically. 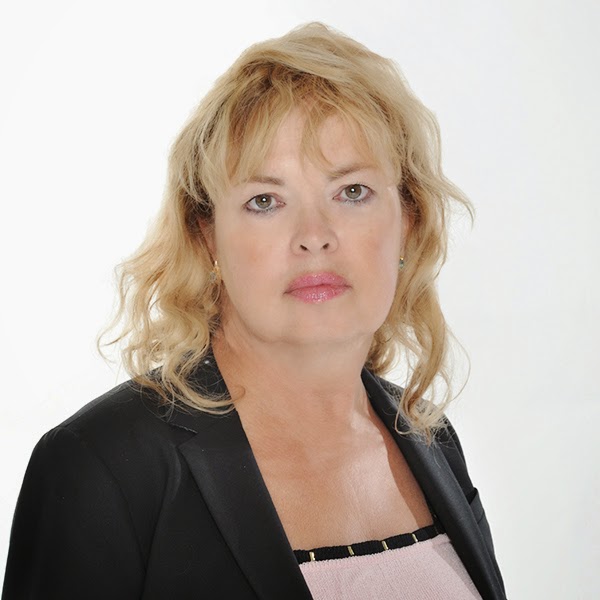 Before entering law school, Connie Corsentino was a Medicaid Investigator on the joint team effort of the Nassau County Department of Social Services and Department of Health where she reviewed and investigated allegations of fraud and abuse in the Medicaid system on the part of providers. As a result of her efforts large recoveries were procured in settlement.

Connie earned a Masters Degree in Health Care Administration to supplement her health care knowledge while working at Nassau County and later at a local health care provider in the Administrative office assisting with day to day operations. She later attended Hofstra University to obtain a second Masters Degree in Industrial-Organizational Psychology; she left the program after ultimately deciding to achieve a life dream of becoming a lawyer.

Connie was accepted to Touro Law Center in the fall of 1997 and the rest is history. While working during the day and attending law school at night for most of her law school career, she received her Juris Doctor in 2001, and was also honored with the Cali Award for Excellence in Employment Discrimination Law.

Upon completion of law school, Connie began her legal career by starting her own practice in the state of New Jersey and serving as a court appointed mediator on the New Jersey Superior Court roster where she successfully handled and mediated the resolution of dozens of cases involving all matter of pending lawsuits prior to Trial. She regularly engages in ongoing professional development to keep her mediation/negotiation skills honed and to assist persons needing objective guidance to help resolve their legal disputes before more time, money and personal resources were depleted.

She is currently serving as a Deputy County Attorney representing Nassau County as Attorney and Counsel for diverse legal matters including employment disputes with Public Assistance clients at Fair Hearings, municipal liens and recoveries, and previously prosecuting child neglect cases by parents or guardians in Family Court.

Connie is admitted to the bars of the state of New Jersey, Federal District Court for the District of New Jersey, state of New York, District of Columbia, United States Court of Appeals for the District of Columbia and the United States Supreme Court. She is well versed in all aspects of legal work including Health and Social Services Law, Municipal Law, Real Property Law, Trusts and Estates, and Mediation and Negotiation. She is also a member of the New Jersey, New York, District of Columbia and Nassau County bar associations. Other than when she learned she had passed the Bar Exam, and the first days of semester classes at the Law Center, the most exciting day in her legal career was the day of admission to the bar of the United States Supreme Court in 2010 with her classmates from Touro Law Center. Connie recounts it as a truly joyous and humbling experience.

Connie has assisted in Hurricane Sandy relief efforts after the storm, performed pro bono work in New Jersey to help war veterans with legal matters in Court, and volunteers at Touro Law Center as a member of the Alumni Council.
Connie Corsentino attended St. Bonaventure University where she received her Bachelor of Arts in Psychology. She is a resident of Locust Valley and East Marion, New York and maintains a law office in Pennington, New Jersey.
at 10:48 AM No comments: